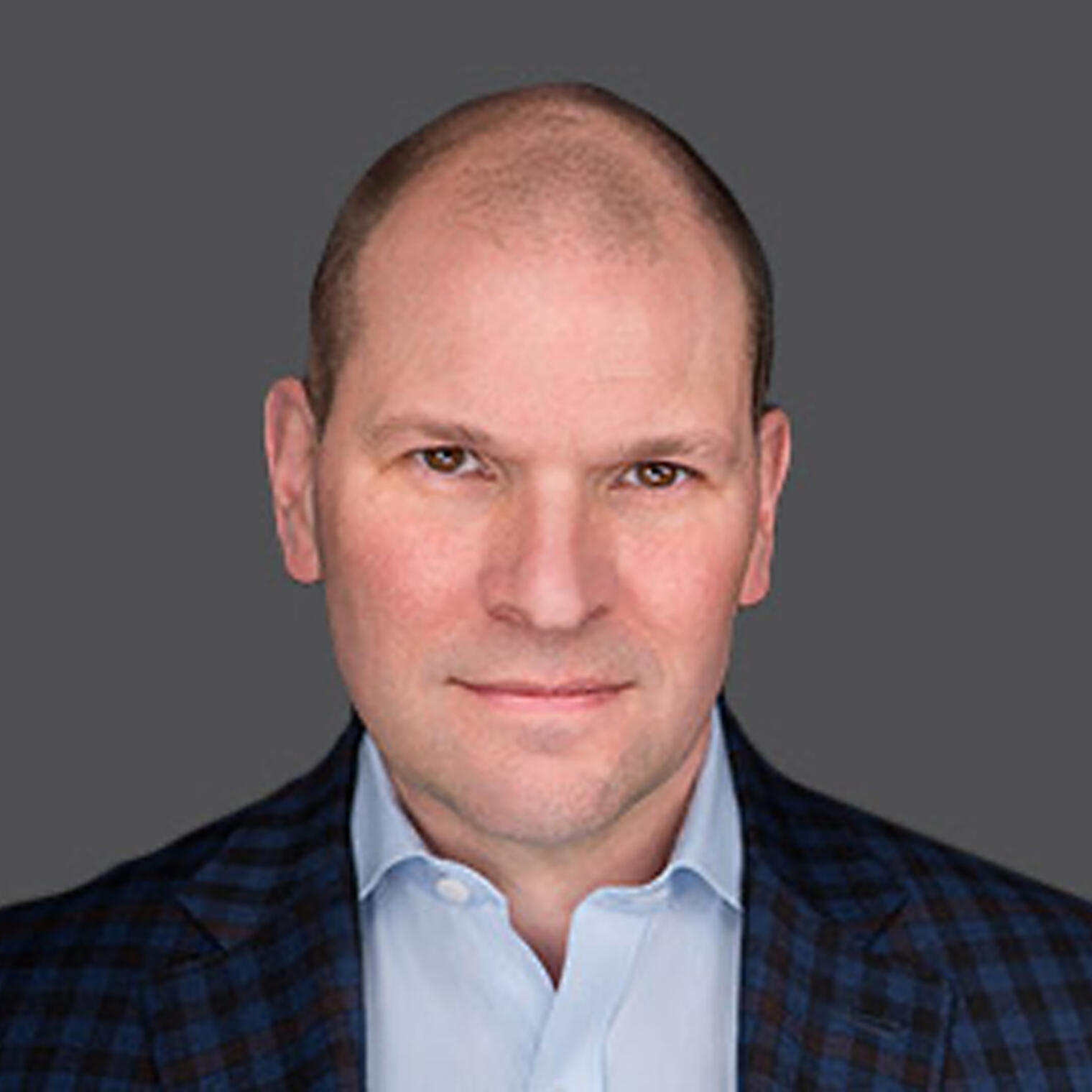 From November 2012 to December 2020, Mr. Howton served as Executive Vice President, General Counsel and Corporate Secretary at Sarepta Therapeutics, Inc., or Sarepta, a precision genetic medicine company. Prior to joining Sarepta, Mr. Howton served as the Senior Vice President and Chief Legal Officer and Chief Compliance Officer at Vertex Pharmaceuticals. Prior to Vertex, Mr. Howton served in multiple legal roles at Genentech, Inc., a biotechnology company. Mr. Howton has served on the board of Make-A-Wish® Massachusetts and Rhode Island since March 2021. Mr. Howton received a Bachelor of Arts in Political Science from Yale University and a Juris Doctor from Northwestern University School of Law.