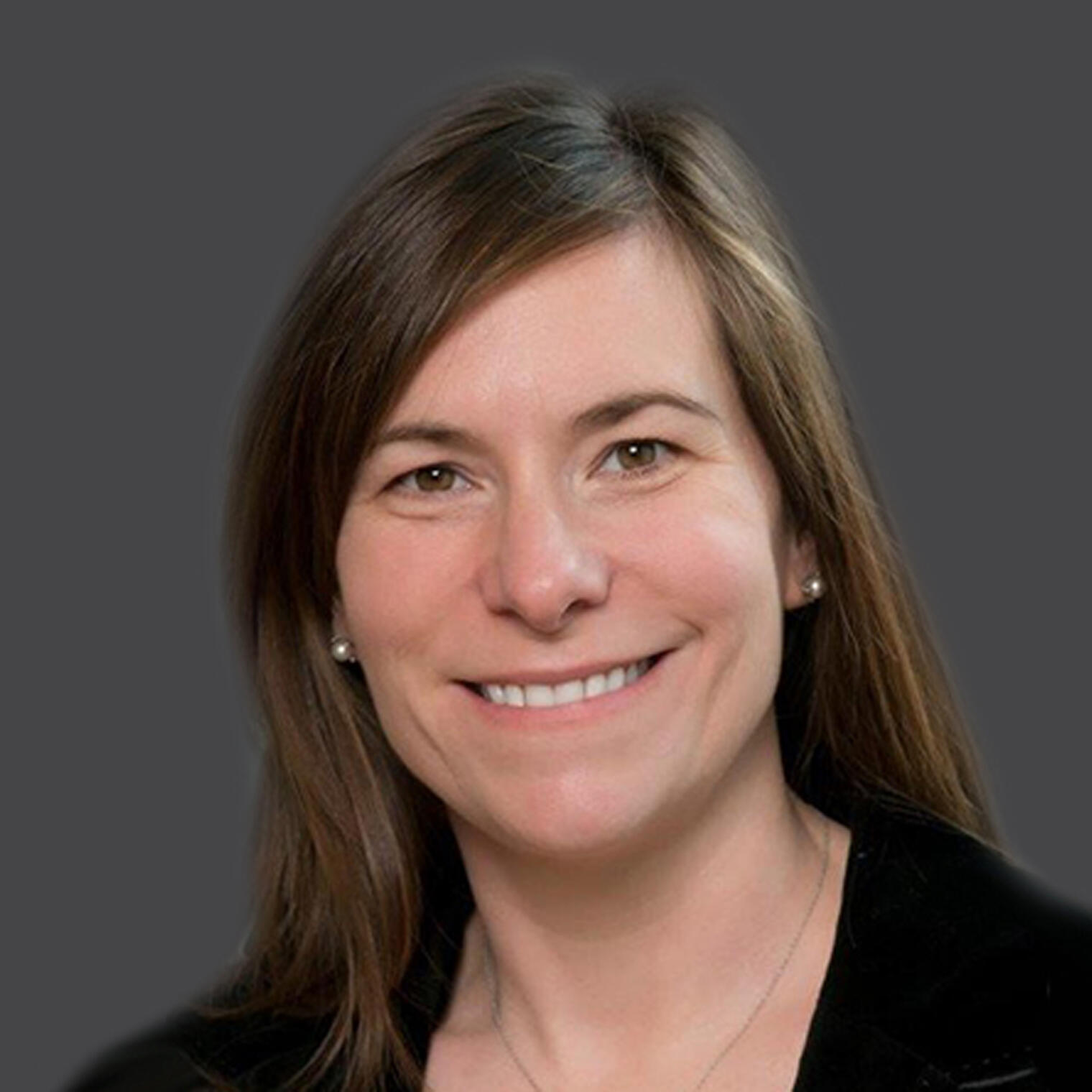 Dr. Hanrahan is the Chief Regulatory Officer and leads regulatory engagement across all Solid programs.

Jessie Hanrahan, PhD, joined Solid Biosciences as Chief Regulatory Officer in 2022. She brings nearly two decades of biotechnology industry experience to Solid where she will set and oversee regulatory strategy for the company as they seek to advance gene therapies for rare debilitating diseases into the clinic.

Previously, she was Chief Regulatory Officer of AavantiBio, a gene therapy company, where she served as a member of the executive leadership team and guided the regulatory and development strategy for the company. Before that, Jessie was Vice President of Regulatory Science at bluebird bio, where her achievements included obtaining numerous global regulatory designations from the FDA and EMA. Jessie also played a critical role in the MAA submission and approval of Zynteglo and the MAA submission for eli-cel which was later approved. Earlier in her career, she worked at Sanofi Genzyme and contributed to multinational approvals of Mozobil (US, EU, Canada, Australia, and many other regions) and Lemtrada (US, EU, and Canada). Jessie engages in key fieldwide initiatives, including the Accelerator Forum and ARM’s Executive Women’s Group.

Dr. Hanrahan holds a PhD in biology, as well as an MS and MPH, from Yale University and obtained her BA from Mount Holyoke College.