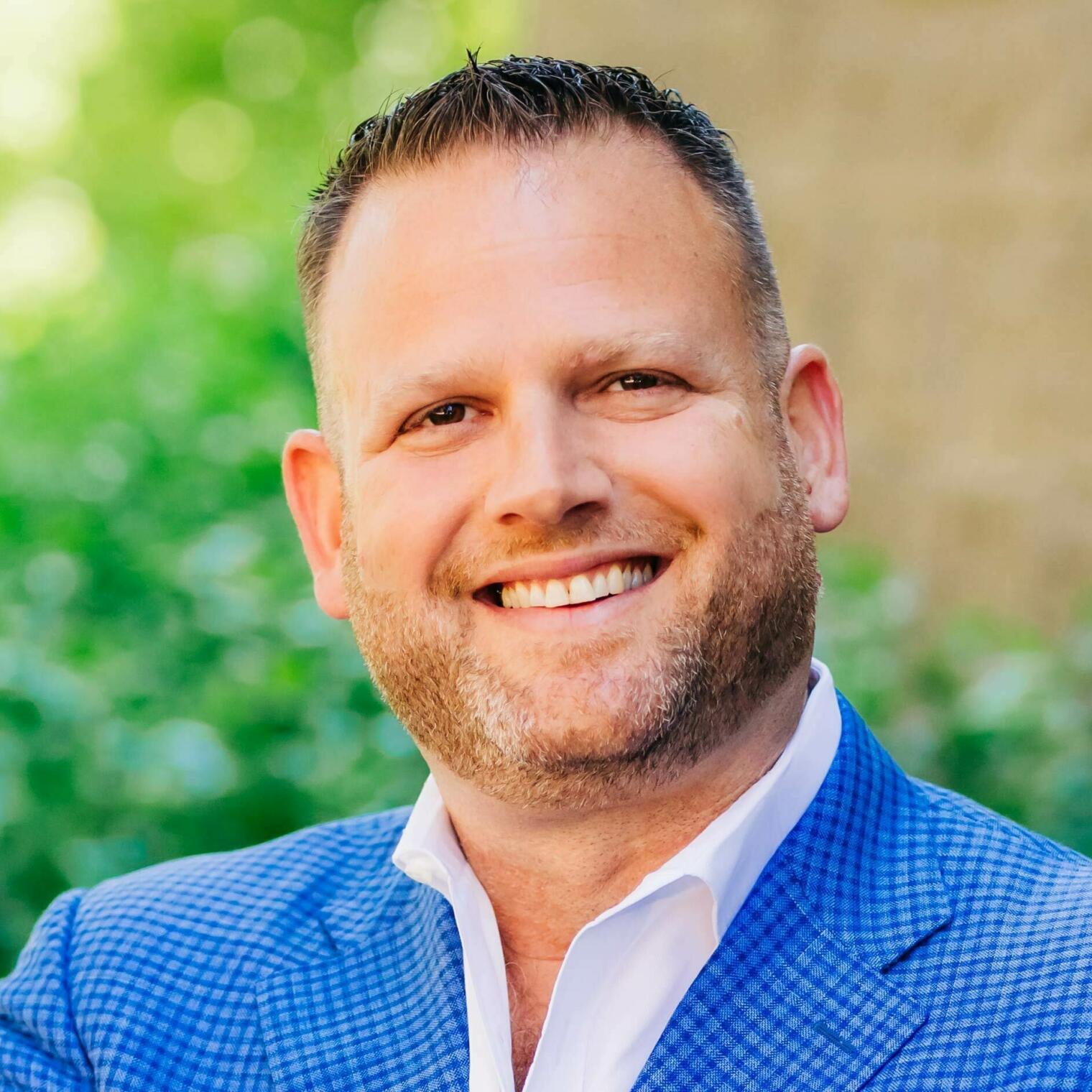 Mr. Ganot is Co-Founder, President and Chief Executive Officer of Solid Biosciences and a member of the board of directors.

Mr. Ganot started Solid in 2013 to find treatments, and potentially a cure, for Duchenne muscular dystrophy, a disease that afflicts his son Eytani.

Mr. Ganot embarked on a banking career after practicing law at the Israeli law-firm, Haim Zadok & Co, where his focus was private equity law and mergers and acquisitions. Prior to practicing law, Mr. Ganot was division head at Vir-Tech, a laser engraving business, and a captain in the Israel Defense Forces. Mr. Ganot received his MBA from London Business School and holds law and business degrees from the IDC in Herzliya, Israel.