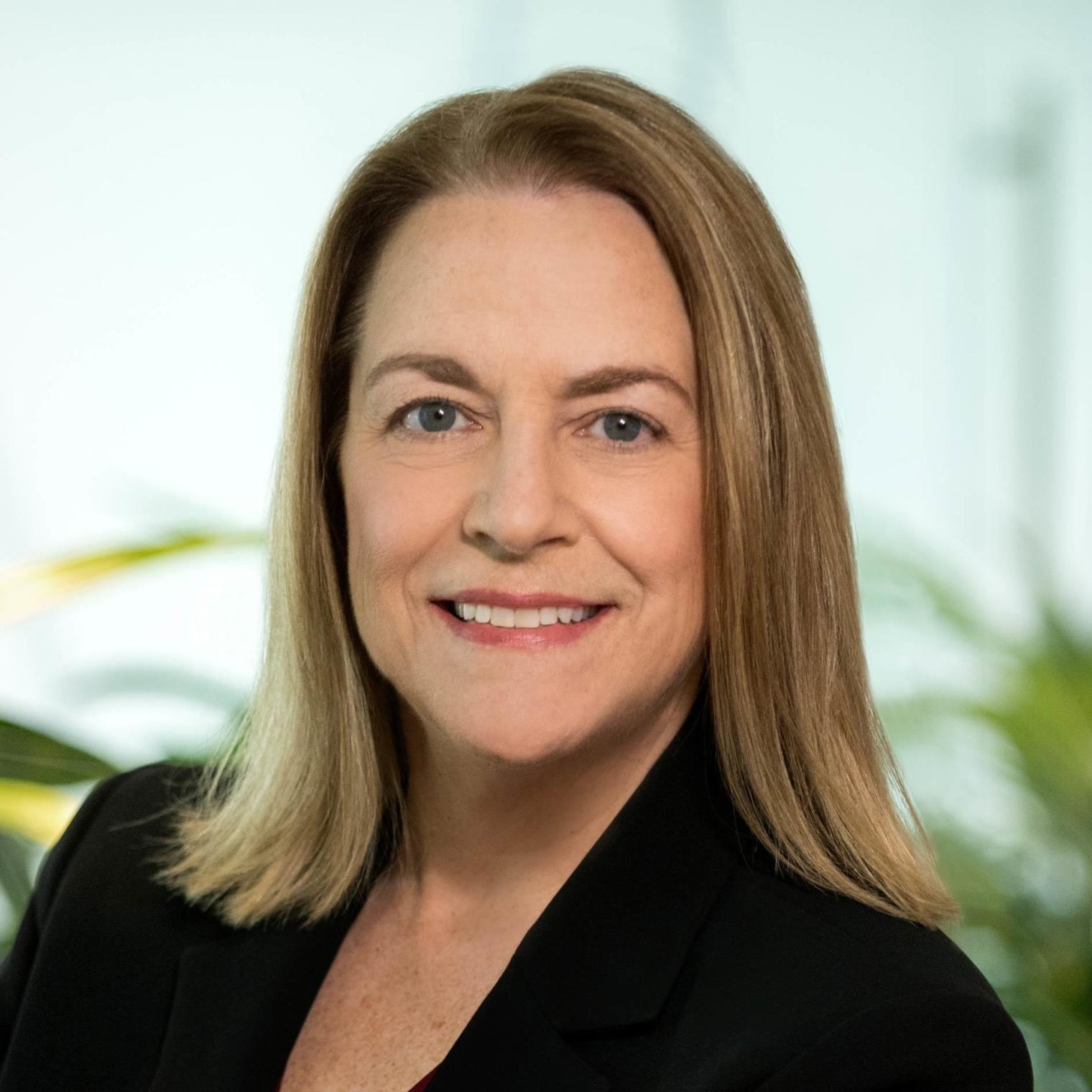 Georgia Keresty has served as a member of our board of directors since March 2021. Ms Keresty has more than 30 years of experience in the pharmaceutical industry, where she has built a strong reputation as a scientific leader who drives operational excellence and innovation. Most recently, she spent 3 years at Takeda Pharmaceuticals as the Chief Operating Officer for R&D, leading the R&D integration from the Shire acquisition; portfolio strategy; and Takeda’s regional Development Centers in Zurich, Osaka, and Shanghai.

Prior to joining Takeda, Ms. Keresty spent 16 years as a Vice President and executive leader at Johnson & Johnson. Her last role was leading Pharmaceutical Development and Manufacturing Sciences within Janssen R&D, overseeing a global team of more than 1,700 scientists, pharmacists, and engineers. She also spent more than six years on J&J’s Pharmaceutical and Consumer Group Operating Committee’s.

Ms. Keresty is a member of the Board of Directors for Aspen Technology, Inc. (Nasdaq: AZPN), Commissioning Agents, Inc. and serves on the Board of Trustees for Clarkson University.

Ms. Keresty received an M.P.H. in Global Health Leadership from the University of Southern California, a Ph.D. in Operations Management and an M.B.A from Rutgers Business School, an M.S. in Information Systems from Pace University, and B.S. degrees in Computer Science from Ramapo College and Chemical Engineering from Clarkson University. Ms. Keresty also received her Directorship Certification from the National Association of Corporate Directors.