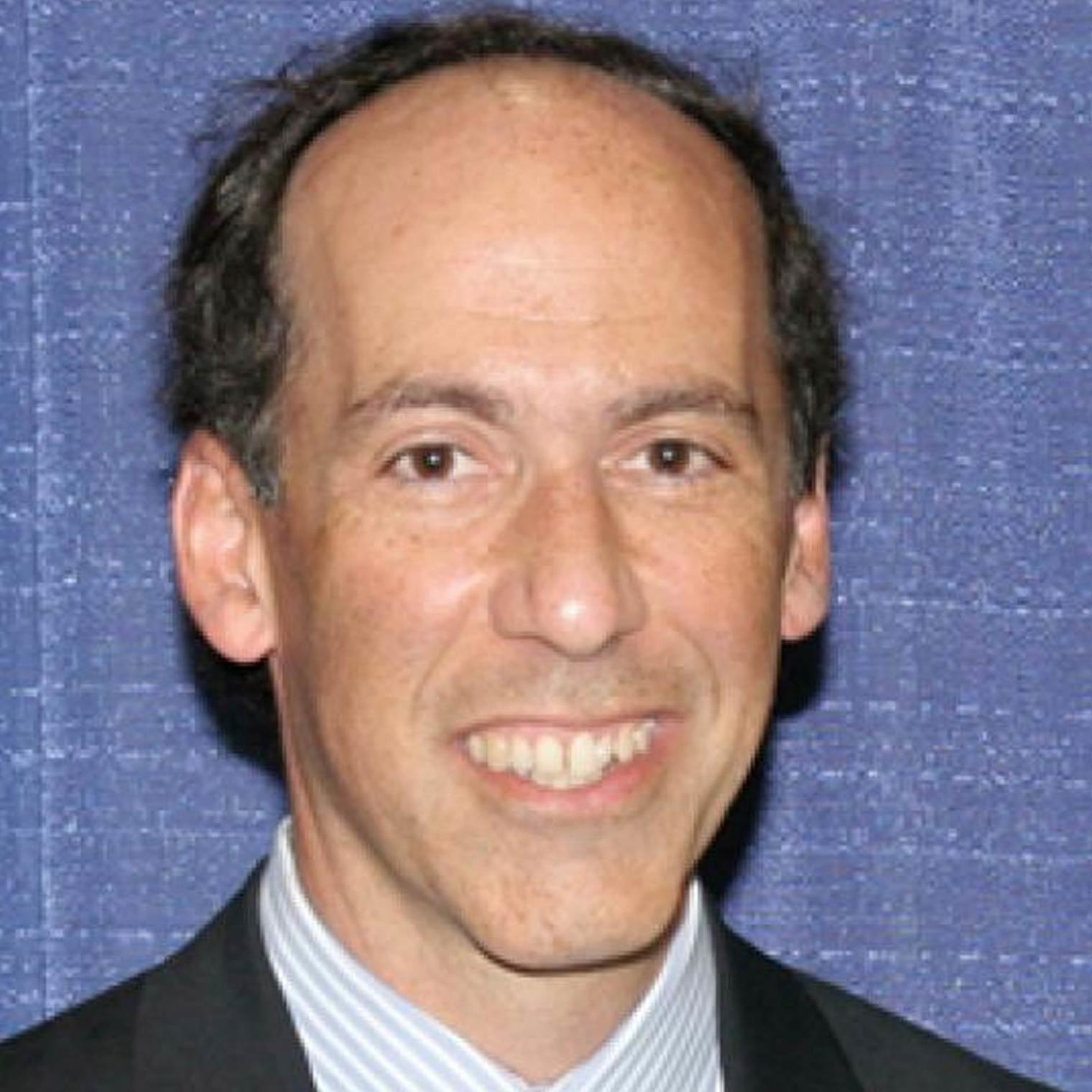 Dr. Laurence A. Turka is a member of the scientific advisory board for Solid.

The Turka Laboratory in the Center for Transplantation Sciences (CTS) at Massachusetts General Hospital investigates three major research areas. The first program researches the role of CD28 in Treg development. Our laboratory was the first to demonstrate that the blockade of CD28 signals can prevent allograft rejection. Using new conditional CD28 knockout mice generated in our lab, and various Cre strains, we are examining the role of CD28 in Treg development, conversion and survival, and CD28’s importance for maintaining established T effector-driven immune responses, including transplantation, autoimmunity and helper-dependent antibody production.

Our second program researches the role of the PI3 kinase (PI3K) pathway in regulatory T cells. The tumor suppressor gene, Pten, a lipid phosphatase, is the primary negative regulator of PI3K in T cells. Using mice with Pten deficiency targeted to Tregs, as well as chemical inhibitors of PI3K, we are examining the role of PI3K in regulatory T cell homeostasis. Coupled with this project are studies of T cell metabolism as modulated by PI3K, and the degree to which glycolysis versus oxidative metabolism can dictate T cell fate and function.

Our third major program is the role of Toll-like receptors (TLRs) and the coupled adaptor protein MyD88 in T cells. TLRs are expressed on activated T cells and provide survival and co-stimulatory signals that may regulate cellular energy utilization pathways and thus fate determination. These observations are currently being explored in vivo models of immune responses such as infection and transplantation using T cell specific MyD88-deficient animals.