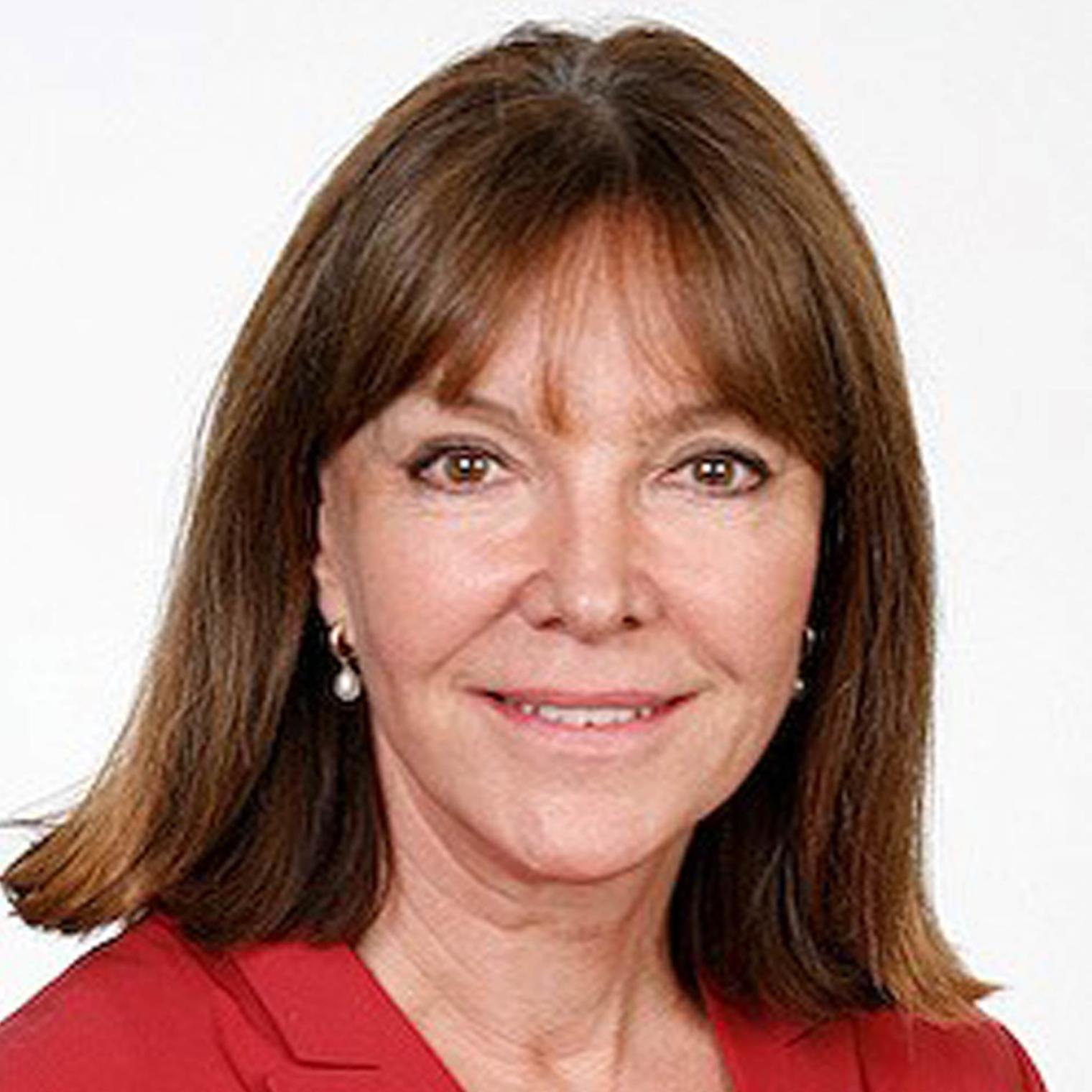 Dr. Kahn has a Ph.D. in Biochemical Pharmacology from The Royal Postgraduate Medical School, London and served as Assistant Professor of Pharmacology and of Pathology and Laboratory Medicine at The University of Pennsylvania from 1981-1985.