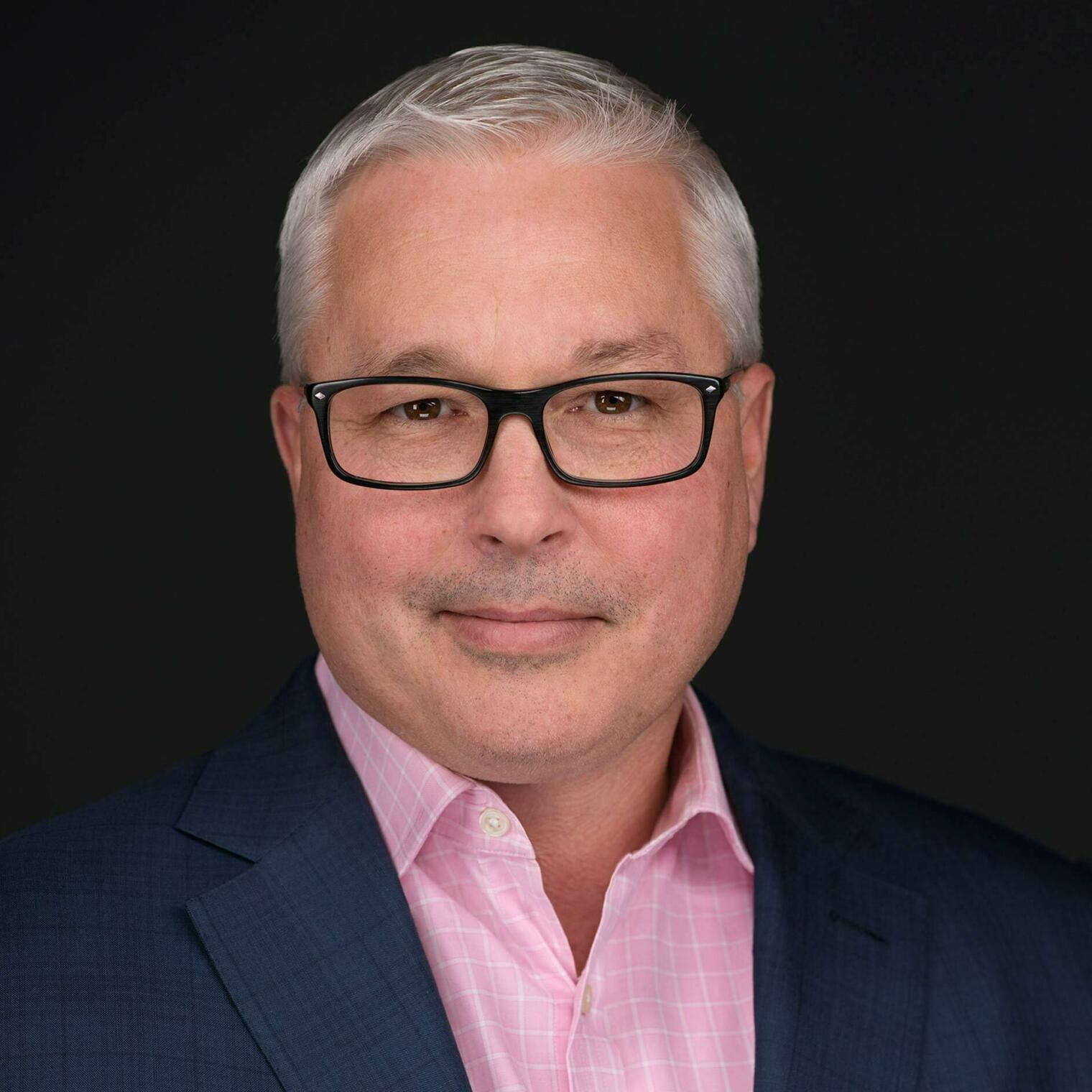 Mr. Cumbo is the President and Chief Executive Officer of Solid Biosciences and a member of the board of directors.

From January 2013 to October 2020, Mr. Cumbo held positions of increasing responsibility at Sarepta Therapeutics, Inc., a precision genetic medicine company, ultimately serving as Executive Vice President, Chief Commercial Officer. From 2011 to 2013, Mr. Cumbo served as Vice President of Sales and Treatment Education for Vertex Pharmaceuticals Incorporated, a global biotechnology company, launching Incivek, a treatment for hepatitis C, and from 2010 to 2011, he served as Area director for Vertex. Prior to Vertex, Mr. Cumbo served in multiple commercial roles supporting the HIV, HBV, and cardiovascular franchises at Gilead Sciences, Inc., a biopharmaceutical company.

Mr. Cumbo has served on the board of Verve Therapeutics, Inc. since June 2022. Mr. Cumbo previously served on the board of RA Pharmaceuticals, Inc., a clinical stage biopharmaceutical company acquired by UCB, Brussels, from 2018 to 2020 and Clinical Supplies Management, Inc., a provider of clinical supply solutions for pharmaceutical and biotechnology companies acquired by Clinigen Group, from 2012 to 2017. Mr. Cumbo received a Bachelor of Science in Laboratory Technology from Auburn University.

Previous Ian F. Smith
Chairman of the Board
Martin Freed, M.D., F.A.C.P.
Board Member Next