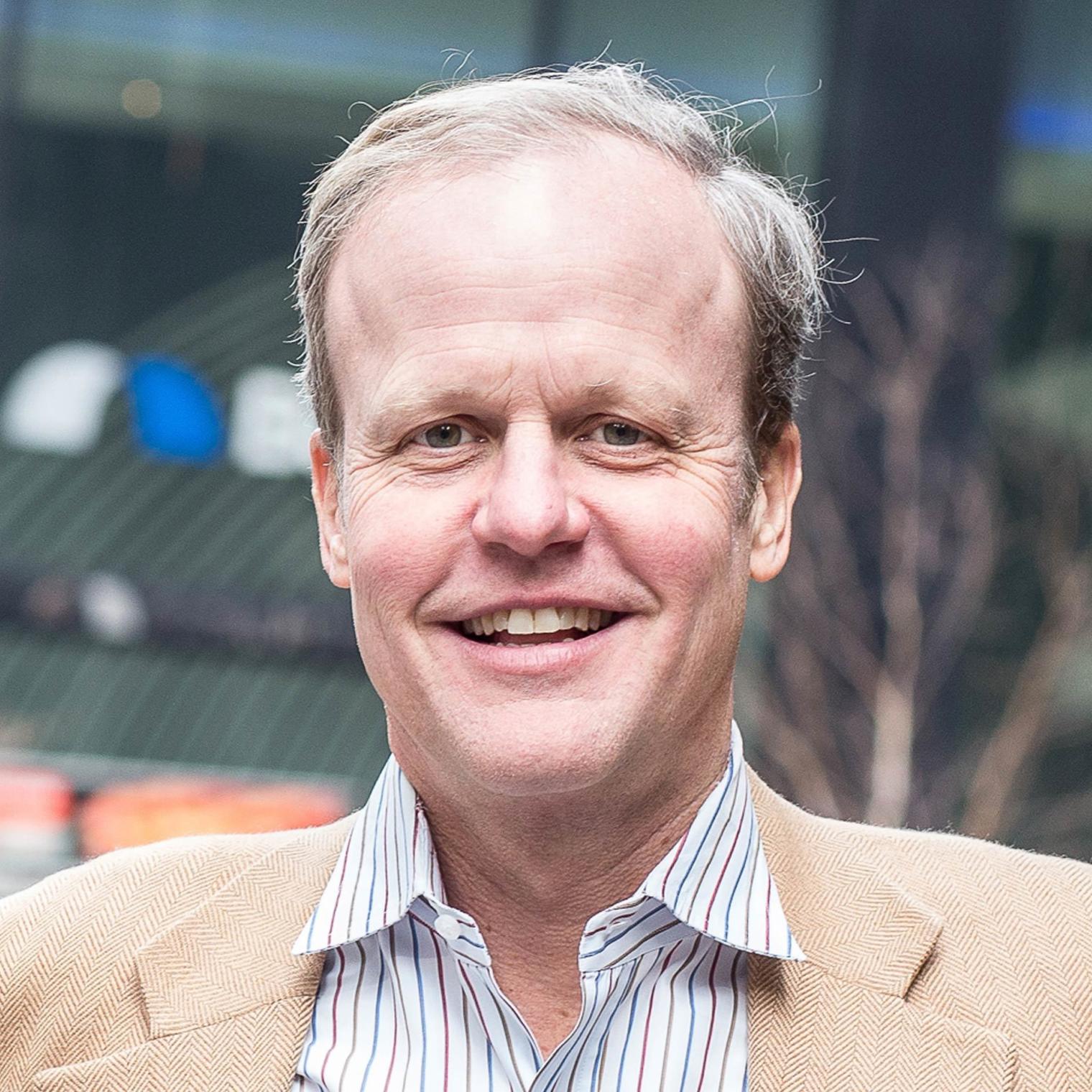 Mr. Huffines is member of the board of directors for Solid Biosciences.

Robert Huffines has served as a member of our board of directors since December 2013. Mr. Huffines joined J.P. Morgan, a leading global financial services firm, in 1991 and currently serves as the Global Chairman of Investment Banking, a position he has held since February 2017. Throughout his career at J.P. Morgan, Mr. Huffines has held various leadership positions, including serving as Co-Head of the Global Healthcare Investment Banking Group from 2002 to 2010 and Vice Chairman from 2011 to January 2017.