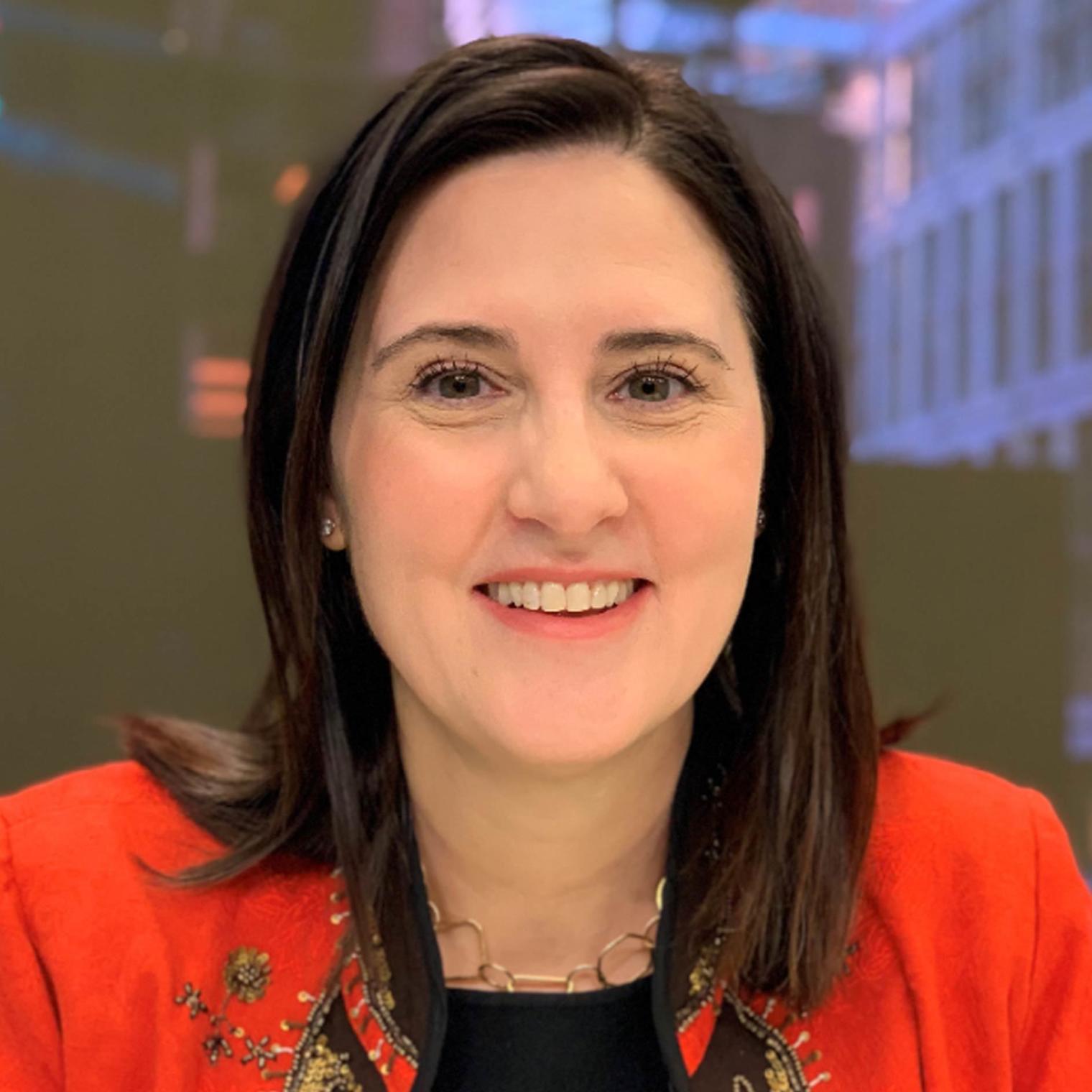 Ms. Brennan is the Chief Legal Officer & Secretary, responsible for overseeing all aspects of the Company’s legal and compliance affairs.

Ms. Brennan joins Solid from Covetrus, a global animal health pharmacy, technology, and services company, where she built and led its global legal, compliance, and regulatory functions as SVP, General Counsel and Secretary. She helped guide the company through a combined initial public listing and "Reverse Morris Trust" merger, and she was the executive sponsor behind the launch of the company's Environmental, Social and Governance program. Ms. Brennan was also General Counsel Vets First Choice before it merged into Covetrus.

Previously, she was a partner at international law firms Morgan, Lewis & Bockius and McDermott, Will & Emery, and served as Counsel at Clifford Chance in Hong Kong.

Ms. Brennan holds a J.D. from Boston College Law School, an M.A. in Law and Diplomacy from the Tufts University Fletcher School, and a B.A. in Government and Latin American Studies from Scripps College.