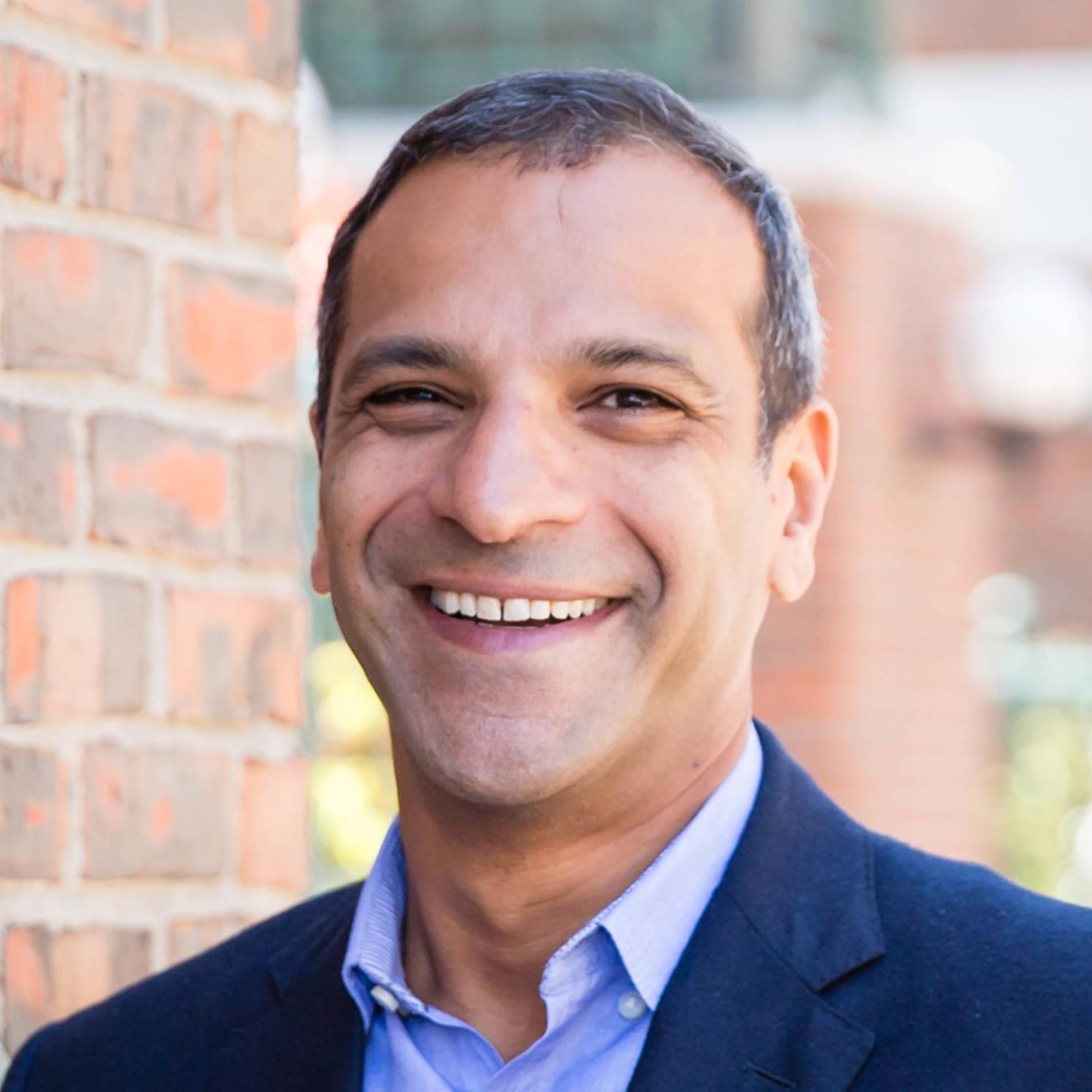 Gilad Hayeem was formerly the President of Solid Biosciences and served as member of the board of directors.

Mr. Hayeem founded Solid Biosciences through his Family Office, Waverly Capital, and led the Series A round alongside JPMorgan.

Mr. Hayeem was Managing Partner and CEO of Marble Bar Asset Management, a UK-based investment fund he founded in 2002, which he exited in 2010. Mr. Hayeem then moved to New York where he lives with his wife and four children.

Mr. Hayeem received his MBA from City University, London and holds history and politics degrees from the University of Leeds, England.