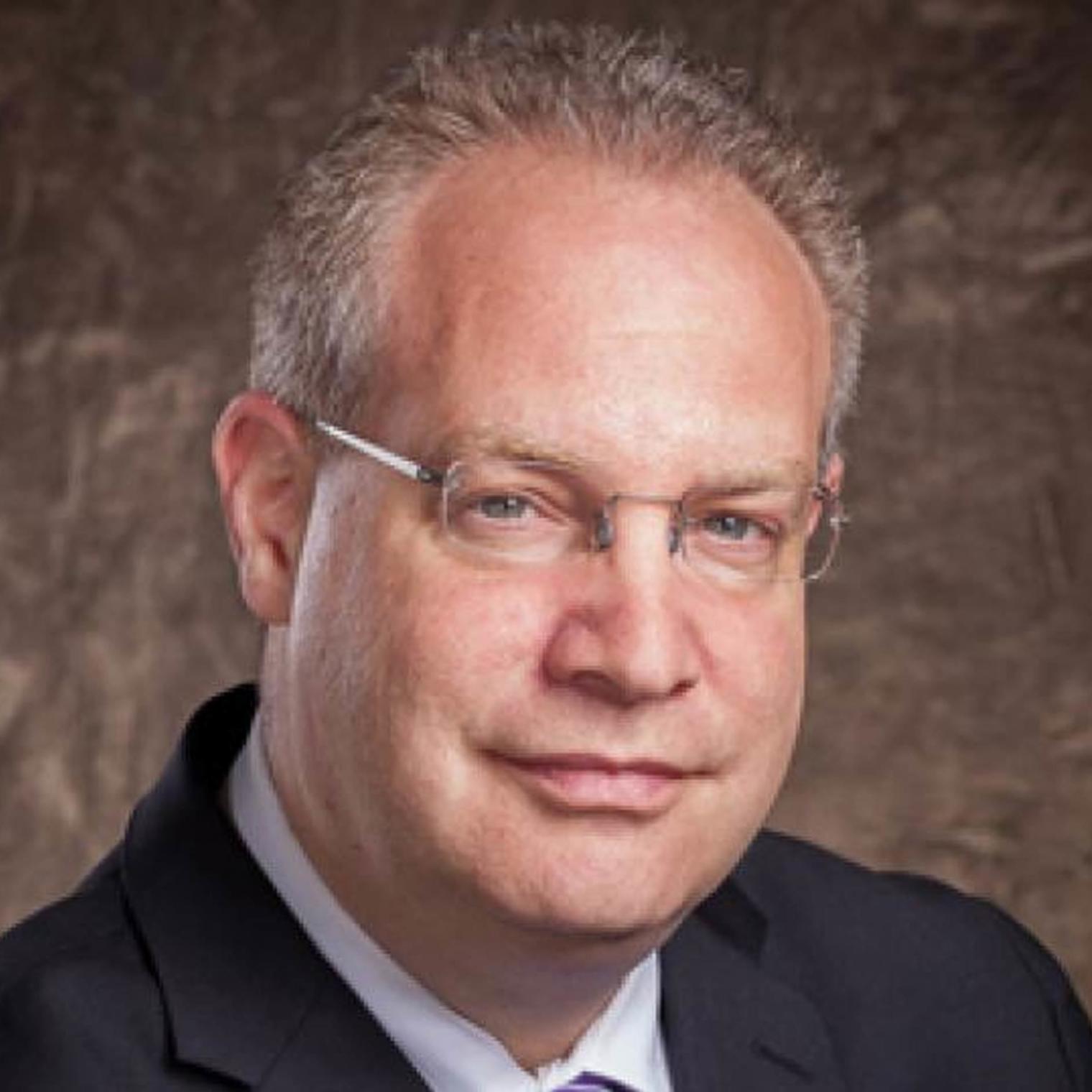 Dr. Ronald Cohn is a member of the scientific advisory board for Solid .

Dr. Ronald Cohn joined The Hospital for Sick Children as the Chief of the Division of Clinical and Metabolic Genetics, Co-Director of the Centre for Genetic Medicine and Senior Scientist in September 2012. He also became the Inaugural Women’s Auxiliary Chair in Clinical and Metabolic Genetics in April of 2013, as well as joined the department of Molecular Genetics at the University of Toronto.

He received his medical degree from the University of Essen, Germany. After his postdoctoral fellowship at the Howard Hughes Medical Institute in the laboratory of Dr. Kevin Campbell, he moved to Baltimore where he was the first combined resident in pediatrics and genetics at the Johns Hopkins University. He subsequently joined the faculty of the McKusick-Nathans Institute of Genetic Medicine at Johns Hopkins where he became the director of the worlds’ first multidisciplinary centre for Hypotonia, which has earned national and international recognition. The centre focused on identifying, supporting and treating patients with various conditions associated with hypotonia with the goal to directly combine clinical experience and basic research efforts to ensure that the clinical approach to and therapy for the patient would be tailored to his/her individual needs. He continues his work in this area at The Hospital for Sick Children in Toronto. In addition, in July of 2013, The Centre for Genetic Medicine launched the Genome Clinic, focusing on genetics research and discovery in the years to come.

He was also the director of the medical genetics residency program at Johns Hopkins. He received numerous awards including the David M. Kamsler Award for outstanding compassionate and expert care of pediatric patients in 2004, First Annual Harvard-Partners Center for Genetics and Genomics Award in Medical in 2006 and the NIH Young Innovator Award in 2008.